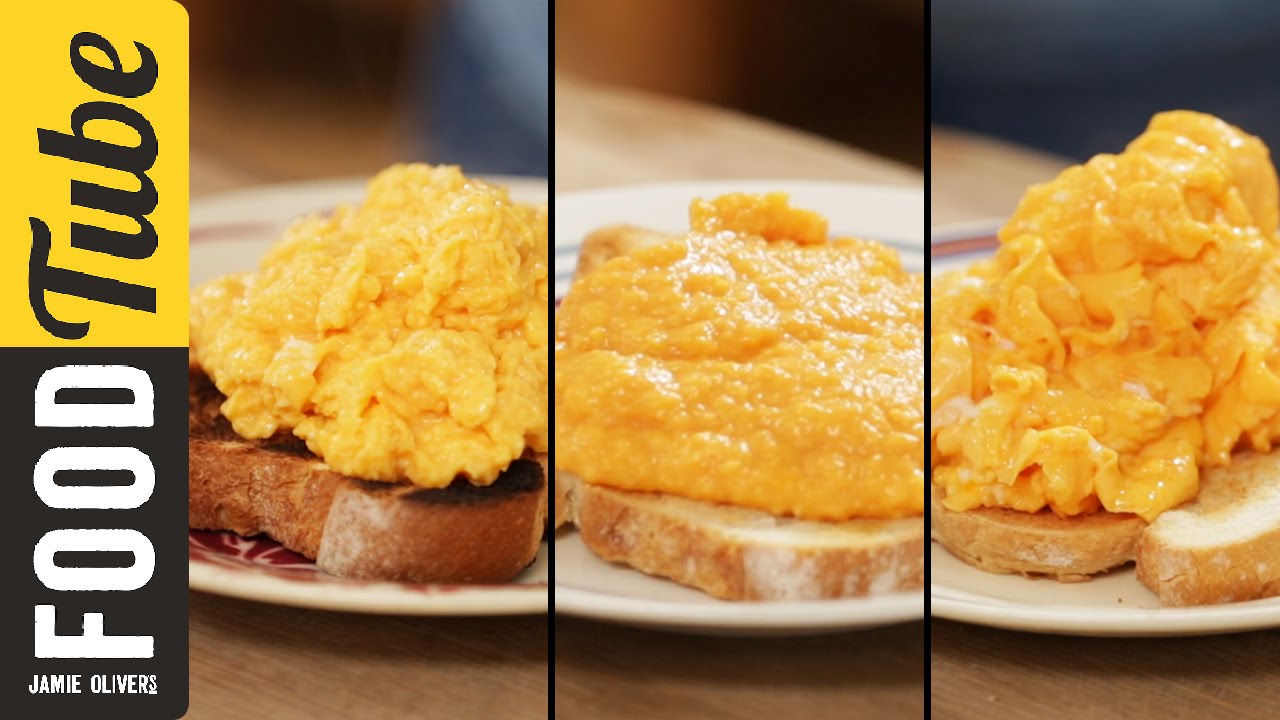 I’m Hungry! How to Become an English-Speaking Foodie

All of us hail from our own distinct cultures—whether you’re American, Chinese, French or German, we all have our own unique traditions, pastimes, and languages. One thing we all share in common, however, is a love for delicious food. If you’re an avowed food lover, you’ll no doubt want to expand your understanding of food in the English world; in other words, you want to become an English-speaking foodie!

Food plays a central role in every human being’s daily existence; without it, we’d be unable to survive as a species. Of course, the importance of the food we eat isn’t only about practicality. Instead, food unites us together, allows us to explore new ideas and concepts, and ultimately, give us great pleasure.

Most all of us have memories linked to the food we ate as children and exploring exotic cuisines across the planet can be great fun. Sharing a meal with someone and tasting the foods of other countries is often quite revealing, in fact.

If you’re serious about becoming an English-speaking foodie, learn how to easily expand your understanding of food in other countries. From ordering in a restaurant to visiting the supermarket, things are a little bit different everywhere you go!

Shopping at the Supermarket 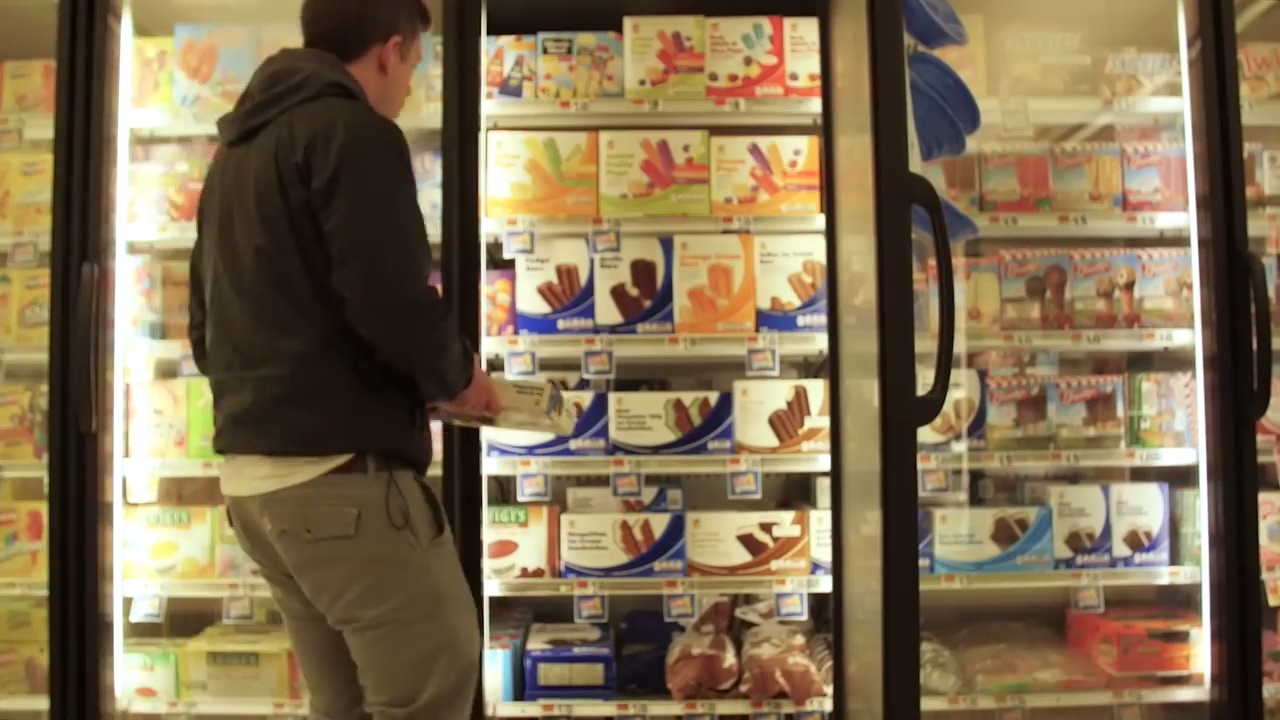 Do you know how supermarkets pick the items for their shelves? Watch this interesting video to learn how!

In the English-speaking world, most customers visit large supermarkets to buy groceries. Some call these visits the weekly shop, as many families try to purchase enough food to last for one week at a time.

A typical supermarket offers all of the major food groups you might need to properly feed your family. Many supermarket chains also break portions of their stores into departments.

For example, a large shop may have a bakery, a meat counter, a produce section, and a frozen foods aisle. Consumers like these stores because it is easier to visit one store, instead of making multiple stops at different locations.

If you visit a supermarket in an English-speaking country, you will navigate the store with a shopping trolley. This item is known under many different names in various countries, including carts and buggies. After perusing the aisles for your purchases, you make your way to the cashier. The cashier scans your items, rings up the total, and places your food into shopping bags.

Does this experience mirror your shopping routine in your home country?

In some smaller towns, shoppers still make their way to independent shops, where the foods are made in-house. Local bakers make bread every morning, the corner butcher prepares fresh meat, and the cheesemonger sells dairy products from nearby farmers. This tradition has been slowing dying over the course of the past century, however, and most people no longer make visits to these shops.

In fact, some people don’t visit the supermarket at all! Instead, some people do all of their shopping online and have their purchases delivered to their homes.

Navigating Around the Kitchen

After making your purchases at the supermarket, you’ll need to cook your food at home. Any respectable English-speaking foodie knows his way around the kitchen!

Most modern countries have the same assortment of standard cooking appliances and tools in a home kitchen. These include items like the refrigerator, stove, microwave, and sink.

Learning food vocabulary in English is not only a clever way to deepen your understanding of the language, but it’s important if you want to try your hand at following recipes. Many English speakers also enjoy watching food television, where a chef instructs viewers on how to make a decadent meal. Whether you would prefer to look through a cookbook for recipe ideas, search for foods online, or watch a cooking tutorial, food vocabulary will open the world of cuisine to you.

Watch Jamie Oliver, a famous chef from the UK, teach how to make yummy scrambled eggs.

In addition to learning the words for different foods and appliances, an English-speaking foodie should know the words for various cooking techniques. Popular cooking terminology in English includes many words that come from French, such as:

Other techniques to learn include baking, whipping, poaching, and stewing.

Regardless of where you call home, you will likely learn that techniques for cooking remain largely the same across the world. Nevertheless, it can be very interesting to learn how other people cook their favorite dishes. Certain regional dishes can also be quite difficult to replicate perfectly. If you like to spend time in the kitchen, this can be a fun challenge to tackle.

Nearly everyone likes to enjoy a meal out from time to time, especially if you’re a diehard English-speaking foodie. Whether you’re traveling in a foreign country, spending time with friends, or simply trying to avoid a trip to the supermarket, dining out is an enjoyable way to taste delicious new foods. 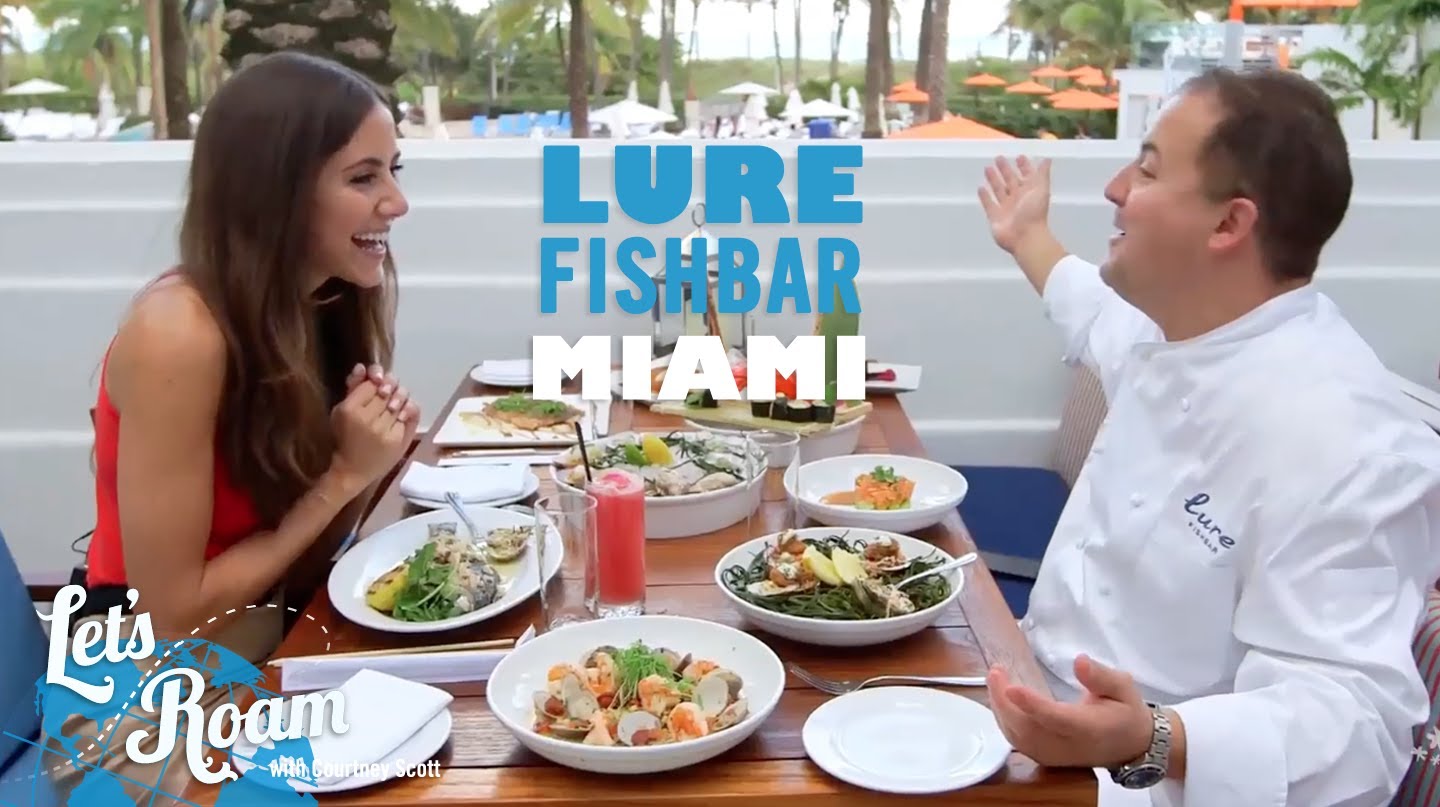 Discover a popular Miami eatery in this clip.

Most meals in English-speaking countries follow the same general structure. The meal begins with a starter (also called an appetizer), a small plate meant to whet the palate. After this course comes the main dish or entree, followed by dessert, a sweet treat to end the experience. Many restaurants offer what is known as a prix fixe menu. This French word simply means that the menu price includes all three courses.

In a traditional restaurant, a waiter (male) or waitress (female) will serve your table. These workers are also known as servers. This employee will provide recommendations on your meal, take your order, and help you pay your bill at the end of your visit.

If you are visiting a foreign country, it’s important to remember the tipping customs. For example, in the United States, diners should pay 20% of the meal’s total as a tip for the waiter or waitress. The tip is not simply a way to say thank you; in fact, this money pays the employee’s salary. If you forget the tip, your server won’t earn any money for your visit.

Of course, tipping rules vary from place to place. In other English-speaking countries, such as England, leaving a tip behind is a thoughtful thing to do, but it is by no means required.

As you can see, learning how to behave in a restaurant in a foreign country can teach you plenty about the nation you are visiting! 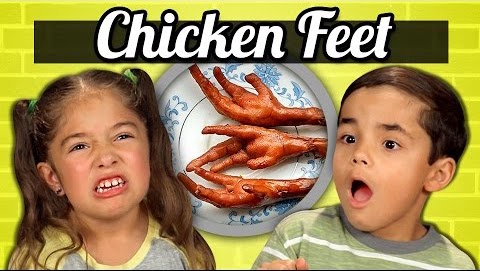 Watch these cute kids try a food they’ve never had before: chicken feet!

Many travelers are surprised to see how diverse the food landscape is in English-speaking nations. Many modern countries have diverse populations, with immigrants from all over the world. In many large cities, you can enjoy an authentic plate of Japanese sushi, a giant Mexican burrito, or a traditional German bratwurst for lunch. Talk about variety!

As far as traditional foods in countries like the United Kingdom, Australia, and the United States, you will often discover many of the same sorts of foods. Of course, this makes sense if you consider the immigration patterns behind the modern-day makeup of these nations.

Whether you’re planning to visit an English-speaking country on holiday or you’re simply hoping to learn more about the culture, eating the foods found in these nations is often an eye-opening experience. Traditional dishes may include the following staples:

Of course, many foreigners also associate fast food with the English-speaking world. Popular American chains like McDonalds, KFC, and Subway have thousands of locations across the world. While hamburger and chips (french fries) are certainly enjoyed in English nations, it’s far from the only thing people eat. You might be surprised to learn that many Americans instead eat things like spaghetti, curry, and stir fry for dinner!

Feeling Inspired to be an English-Speaking Foodie?

If you’re feeling hungry after talking about all of this food, it’s time to hit the supermarket! Food can be a great way to bring people from different cultures together; after all, we may not have the same shared history or speak the same language, but we can also appreciate the appeal of a delicious plate of food. There are plenty of different ways to embrace the power of a shared meal with others.

If you have English-speaking friends, why not plan a dinner party where everyone brings something from their home country? This can be a great way to learn more about foreign cuisine, brush up on your food knowledge and vocabulary, and have a little fun. Many larger cities in foreign nations also have meetup groups for people interested in exploring the language. You might even meet an English-speaking foodie or two. Perhaps you could attend a food event to take a deeper look at cuisine in the English world?

Want to explore even more food concepts in English? Check out these wacky food videos for ideas for your kitchen!