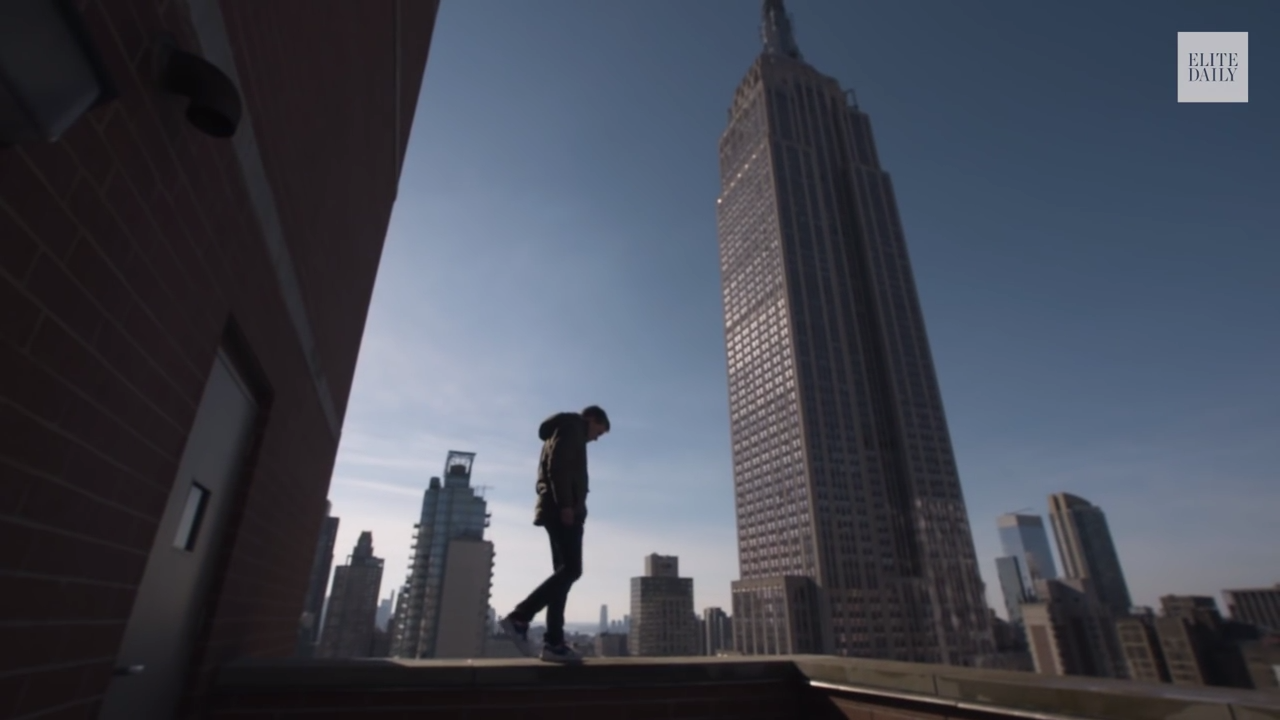 Scared of Heights? Watch How One Thrill-seeker Lives Life on the Edge

Are you one of the millions of people across the world who has a fear of heights? If so, watching this video will likely make your palms sweat.

While some people like to spend their free time playing an instrument, exercising in the park, or hey, learning a new language…others constantly seek the high of an adrenaline rush.

This video introduces viewers to a young German man named Andrej Ciesielski. He spends his life traveling around the world and climbing to the top of some of the world’s tallest buildings. It’s important to note, of course, that it’s not legal to climb buildings without a permit. Of course, Andrej doesn’t let that stop him.

From the Great Pyramids of Giza to Tokyo’s Rainbow Bridge, Andrej has scaled some of the most famous structures on the planet. He carries video equipment with him on each ascent. He later shares the breathtaking footage with his many social media followers. Whereas most tourists are content to snap photos from the ground, Andrej aims to provide a whole new perspective with his incredible photos.

And, while some might claim Andrej is looking for little more than a bit of excitement and internet fame, the young German says that scaling buildings is all about seeking adventure and building friendships with like-minded individuals across the world. It might not be the typical way to embark on a cultural exchange, but scaling skyscrapers is certainly one of the more unique ways to get the job done.

Climbing buildings not your cup of tea? Why not discover some of the world’s more traditional travel destinations?