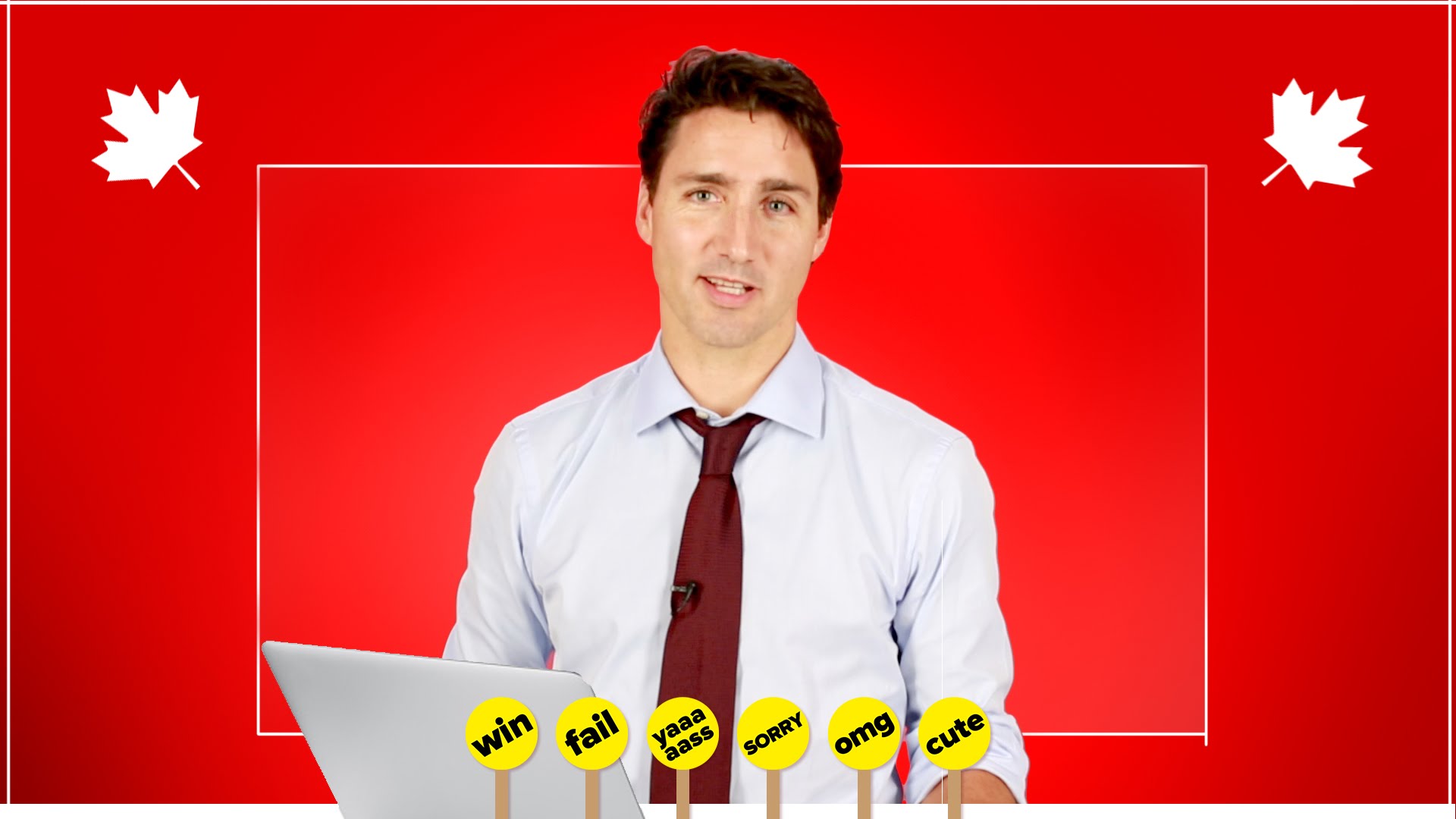 Can You Repeat That? Learn 9 Unique English Accents

English is a complicated language, with a huge vocabulary, countless grammatical rules, and a number of confusing verb tenses. And yet, for many learners, the most difficult thing about the language are the many different English accents.

With an estimated 360 million+ native speakers, English is the world’s third-largest language. From North America to Europe, Africa, and Australia, English speakers abound across the planet. Unlike certain widely-spoken languages, such as Chinese, English’s many dialects are all mutually intelligible. This means any two English speakers should have no problem communicating with one another, regardless of where they call home.

As an language learner, you’ll likely encounter a number of different English accents in your studies. You certainly don’t have to be able to recognise all of the different accents out there, but it is helpful to have a basic understanding of why people pronounce words a certain way.

Ready to get your feet wet? Let’s jump in with nine English accents from across the planet. Simply click any of the videos to watch!

Perhaps the most frequently heard English accent in the world, American English is spoken natively by over 225 million people. While the language originally hails from the United Kingdom, the United States has the most native English speakers in the world, by far. Surprisingly, some historians believe American English is closer to the original Olde English than the language spoken in the United Kingdom today! Interesting, no? 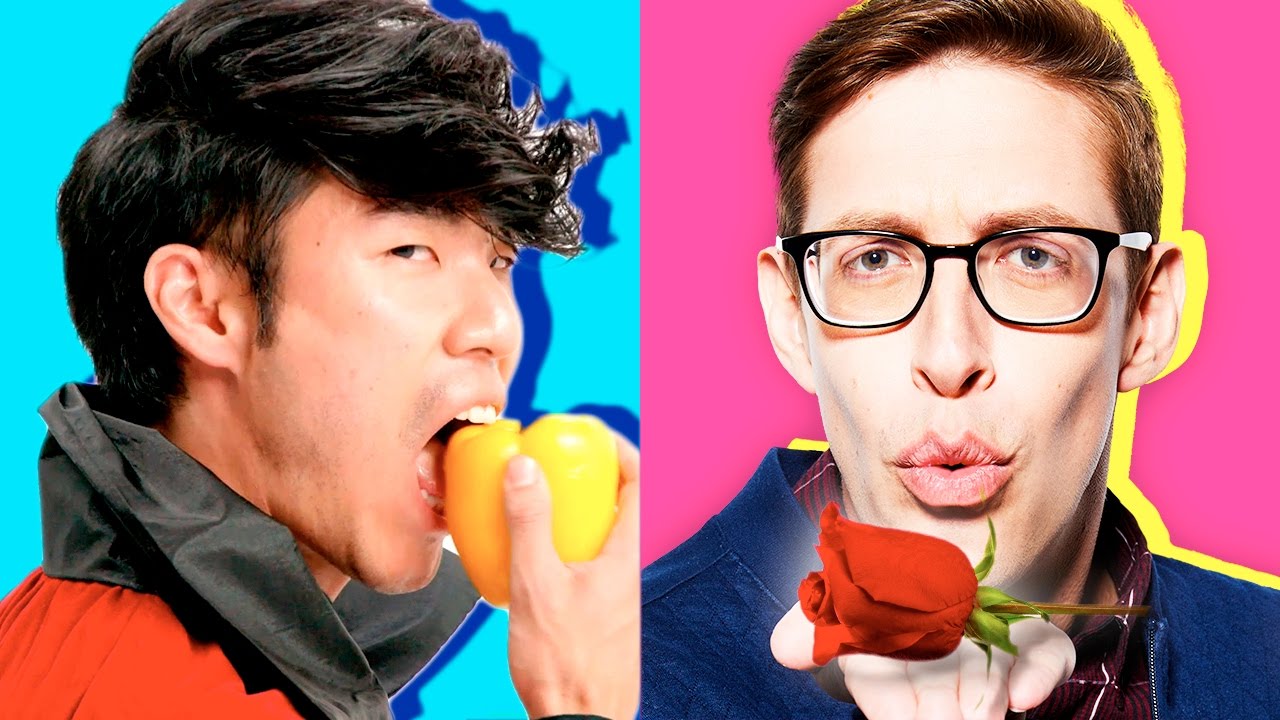 One of the most common differences between American English and other variants of the language is a phenomenon known as rhoticity. This refers to the pronunciation of the letter “R.” For example, while an American says the word car with an emphasis on the “R” sound, a British speaker will pronounce the word as if it ends in an “H.” (American IPA: kɑɹ vs. British IPA: kɑː – don’t know the IPA? Learn how it can help you improve your pronunciation!)

Of course, there are lots of different accents within the United States, but many young Americans speak a standardized form of English, making it difficult to guess where someone is from based on their accent. 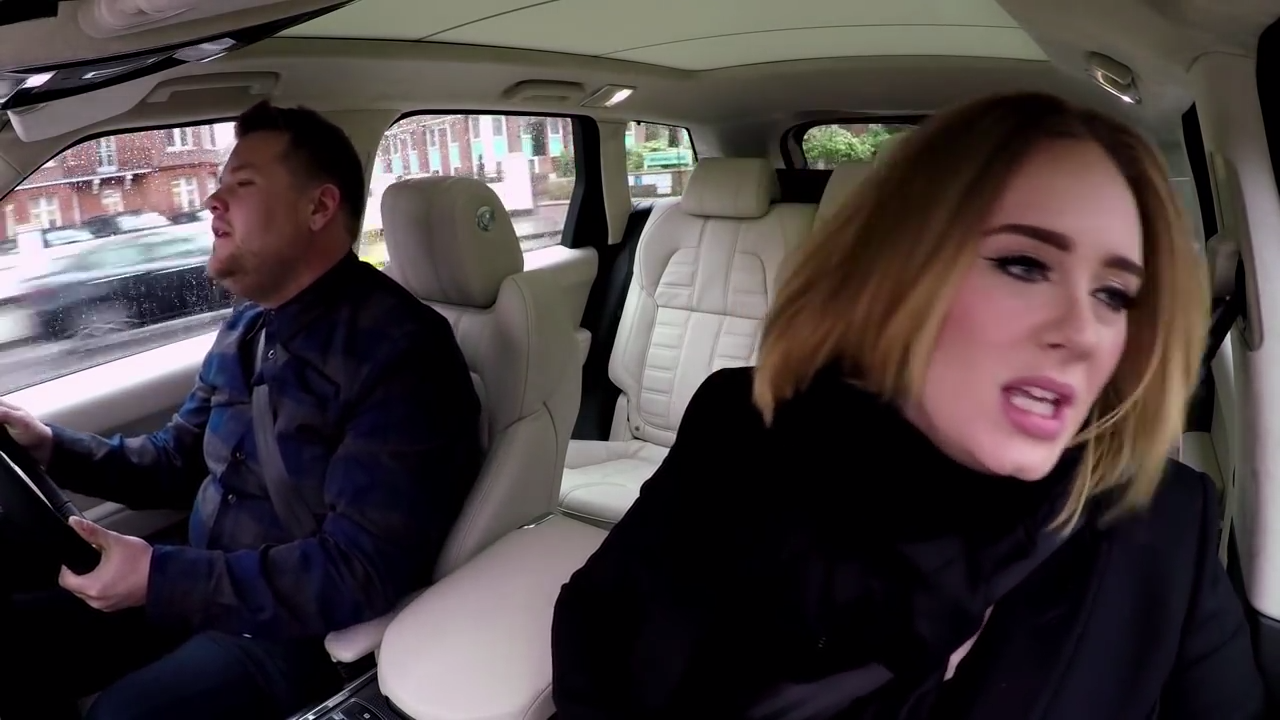 If you’ve ever studied English at school, you likely were taught to speak with an English accent. One of the unique characteristics of English in England is that accents vary greatly across the different regions of the nation, in spite of the country’s relatively small size. Accents are a source of pride for many British people.

English people of different social classes also often speak with different accents in Britain. For example, in the clip above, Adele speaks with a very thick cockney accent. This is traditionally the accent of working class Londoners.

Can you hear the difference between her words and those of James Corden? His English is a more standardized dialect called Received Pronunciation. 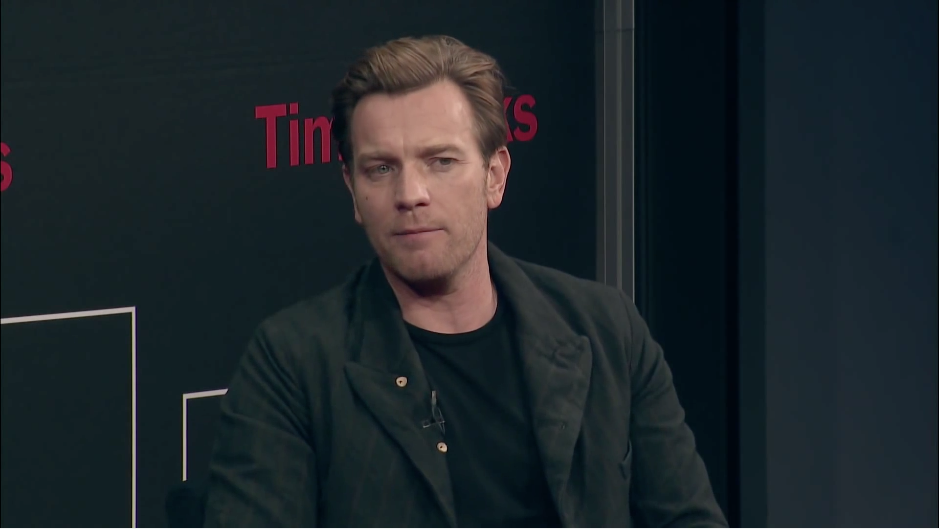 Ewan McGregor is interviewed by an American journalist.

In another part of the United Kingdom, Scotland, the locals have a number of diverse accents. If you watch the clip above, you’ll hear Ewan McGregor speaking English. In spite of its close proximity to England, Scottish Standard English is rhotic, meaning the “R” sound is pronounced clearly at the end of words.

Scottish speakers also borrow many words from the Scots language, which further complicates this dialect. Some Scotsmen even blend the two languages together, making for a peculiar hodgepodge of language fun.

Watch Justin Trudeau looking at memes of himself on the internet.

Jumping back across the pond, the Canadian English accent shares a lot in common with the American accent. In fact, if you can’t hear the differences between the two, don’t despair. Many Americans have trouble recognising the Canadian accent, particularly because it sounds very similar to the accent of those who live in northern parts of the United States. 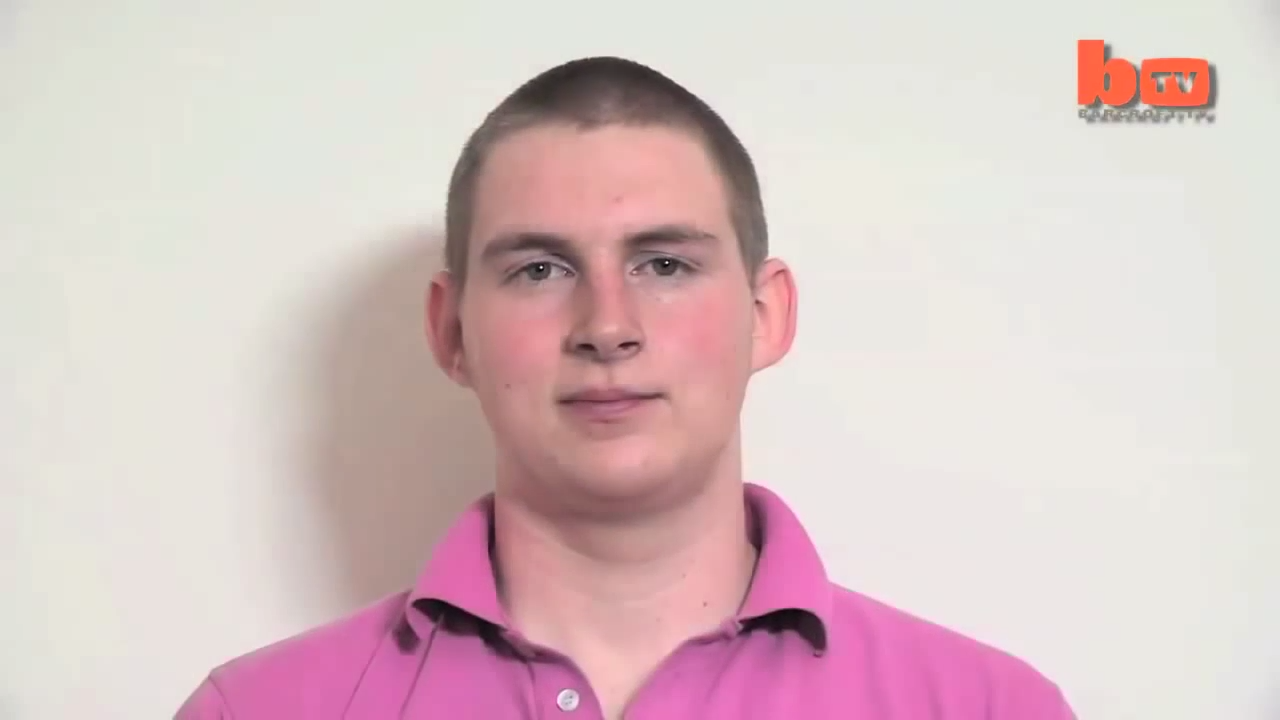 Listen to the interesting sound of Welsh English!

Wales is another small country in the United Kingdom, but its accent varies quite a lot from British English.

In the video above, you can listen to a Welsh teenager talk about a body oddity: his large feet! While his feet may be uncommonly large, his accent is pretty standard for those who live in Wales. English in Wales is also impacted by the presence of the Welsh language, which loans certain words to the local English dialect.

Listen to the video above and see if you can decipher what the young man speaking is saying. Don’t feel discouraged if you find it difficult. Many native English speakers would find his accent a bit tricky, too. 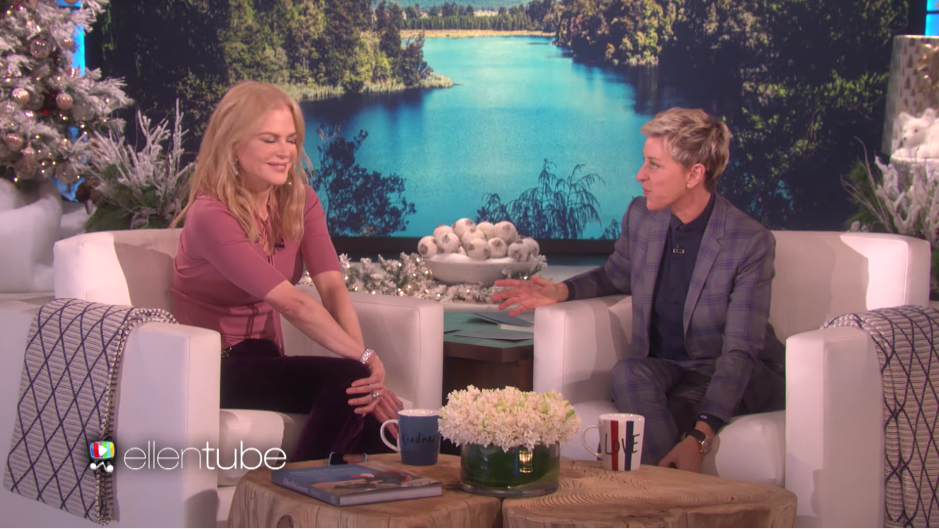 Compare and contrast Nicole Kidman’s accent to that of Ellen’s. What do you notice most about the way the two ladies speak with one another? 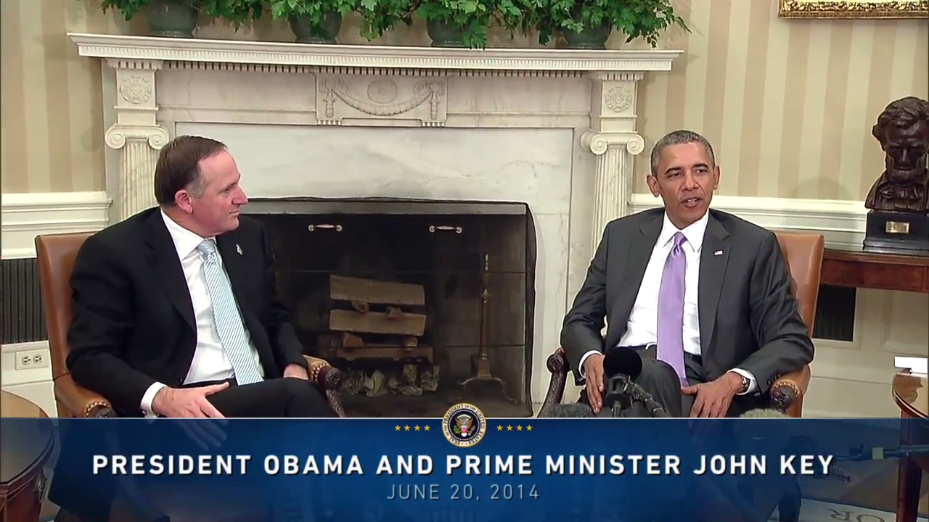 Australia’s southeastern neighbour, New Zealand is a small island nation that speaks one of the newest variants of English in the world, having been developed chiefly over the last 150 years. Although Australian and “Kiwi” accents sound somewhat similar to other English speakers, it is rather easy for native speakers from these two nations to spot the differences in one another’s speech.

You may notice that some New Zealanders speak with a rising intonation, meaning general statements can sound somewhat like a question. This is by no means a rule of New Zealand English, but it’s one of the key differences some people can pick out.

Listen to President Obama speak to the press in the clip above, and compare it to Prime Minister John Key’s remarks toward the end of the video. What a difference, huh? 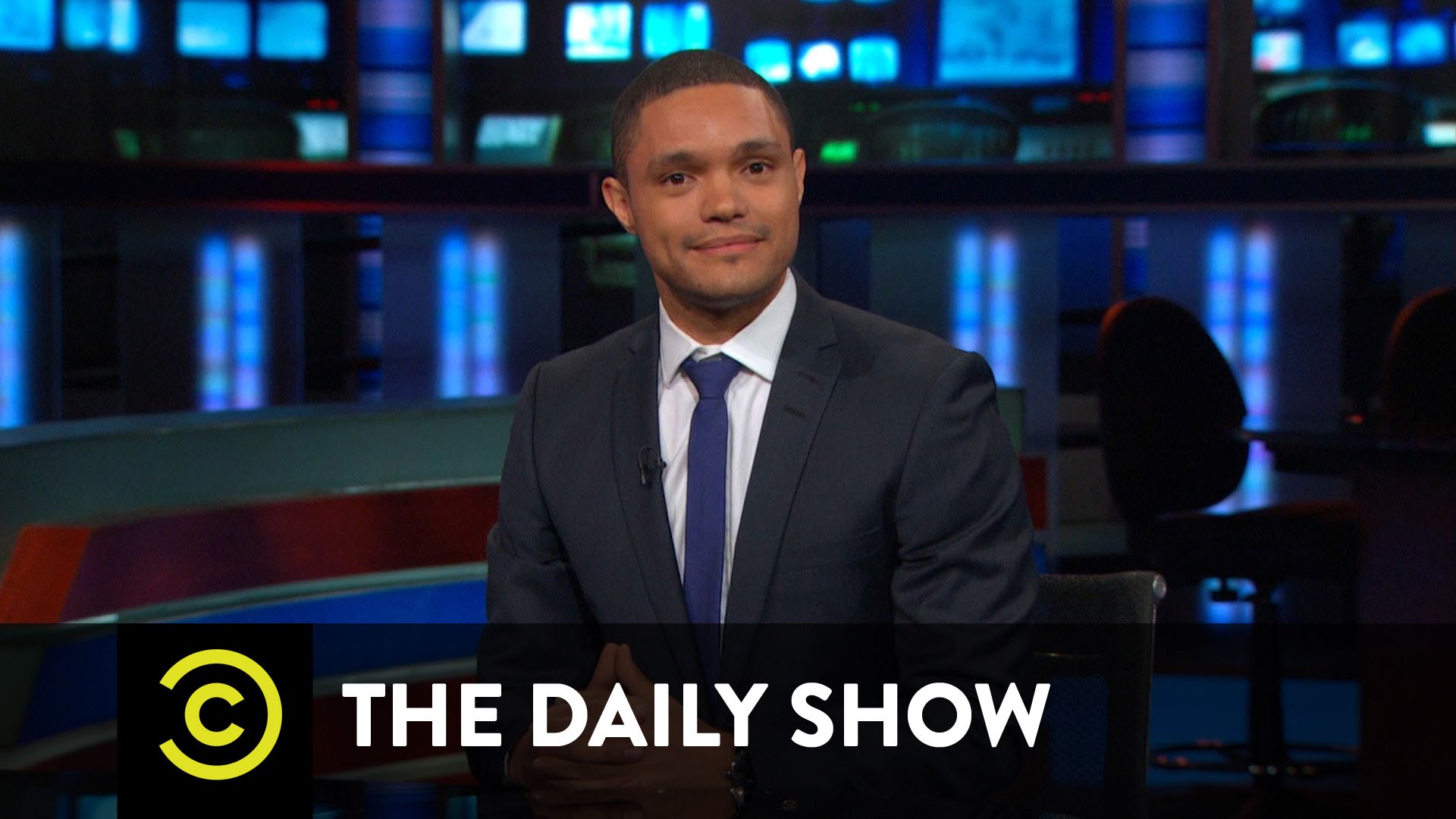 Can you hear the difference between Jon Stewart’s American accent and Trevor Noah’s South African accent?

In the clip above, you can watch Trevor Noah’s introduction to the American public as a new contributor for The Daily Show, a popular American talk show. Trevor Noah now hosts his own show in the United States, but Americans occasionally struggle to understand his unique accent.

In fact, many Americans struggle with foreign accents. It’s not uncommon for television hosts from abroad to attempt to soften their accent to make it easier for an American audience to understand.

The South African accent is again, non-rhotic, like so many other variants of English. Vowel pronunciation is quite different, however. Can you hear any nuances? Don’t worry if you can’t—South African accents can be notoriously difficult to identify. 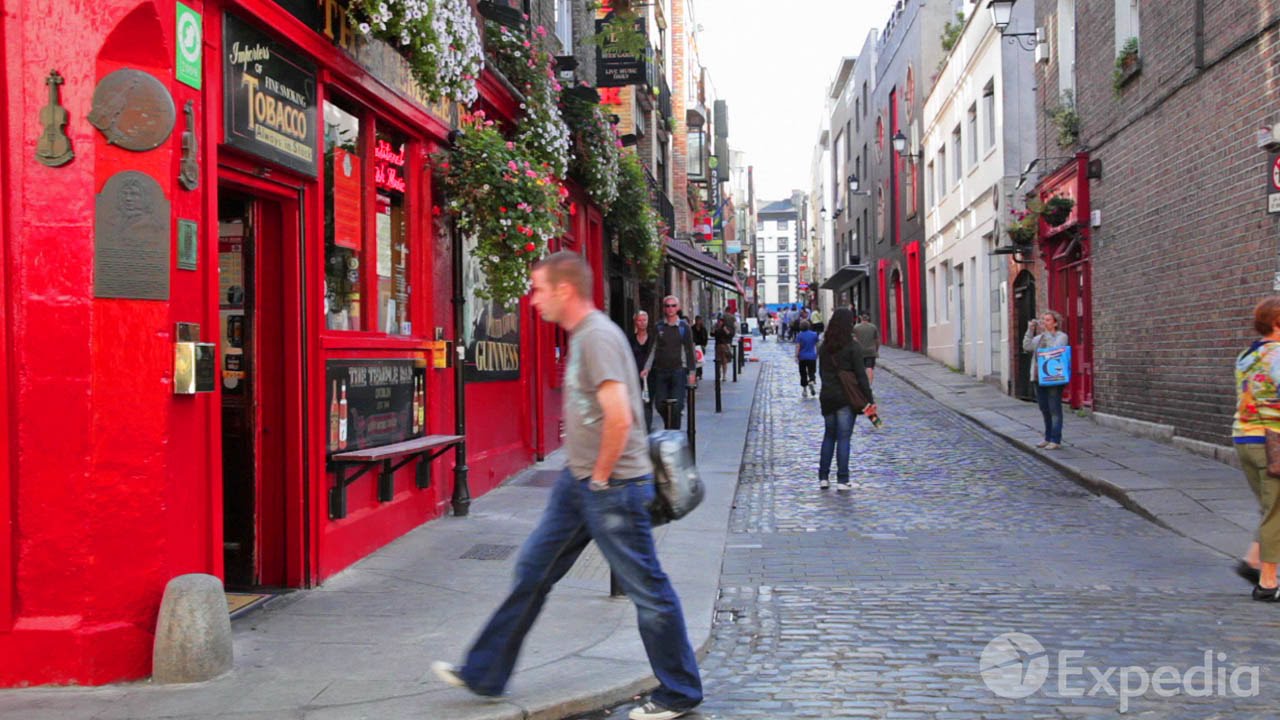 Explore the city of Dublin with an Irish guide!

Our final accent is the Irish accent. Much like the Scottish dialect has borrowed many words from the Scots language, Irish English speakers also speak a rich variant of English that is often peppered with Gaelic words.

In addition to differences in how the words are spoken, Irish people often use different sentence construction, further contributing to the uniqueness of this dialect. In the clip above, you can hear a standard Irish accent used by the narrator describing the streets of Dublin.

Of all of the English accents we’ve covered, which is your favorite? Which do you find the easiest and the hardest to comprehend?

Which English Accents Should I Use?

So, if you’re learning English, which accent should you try to use? In most cases, it makes the most sense to either practice American or British English. There are numerous spelling differences between the two and the vocabulary varies greatly across the two dialects. From toilet and restroom to lorry and truck, there are countless discrepancies.

By choosing one accent to focus on, you’ll be better able to improve your pronunciation and start speaking English like a native speaker. That said, you shouldn’t spend too much time worried about which accent to study. At the end of the day, even with the small differences, English is English.

Want to get even more accent practice? Check out Woodpecker and see how many accents you can identify in the different videos highlighted. Or learn what your accent says about you now!