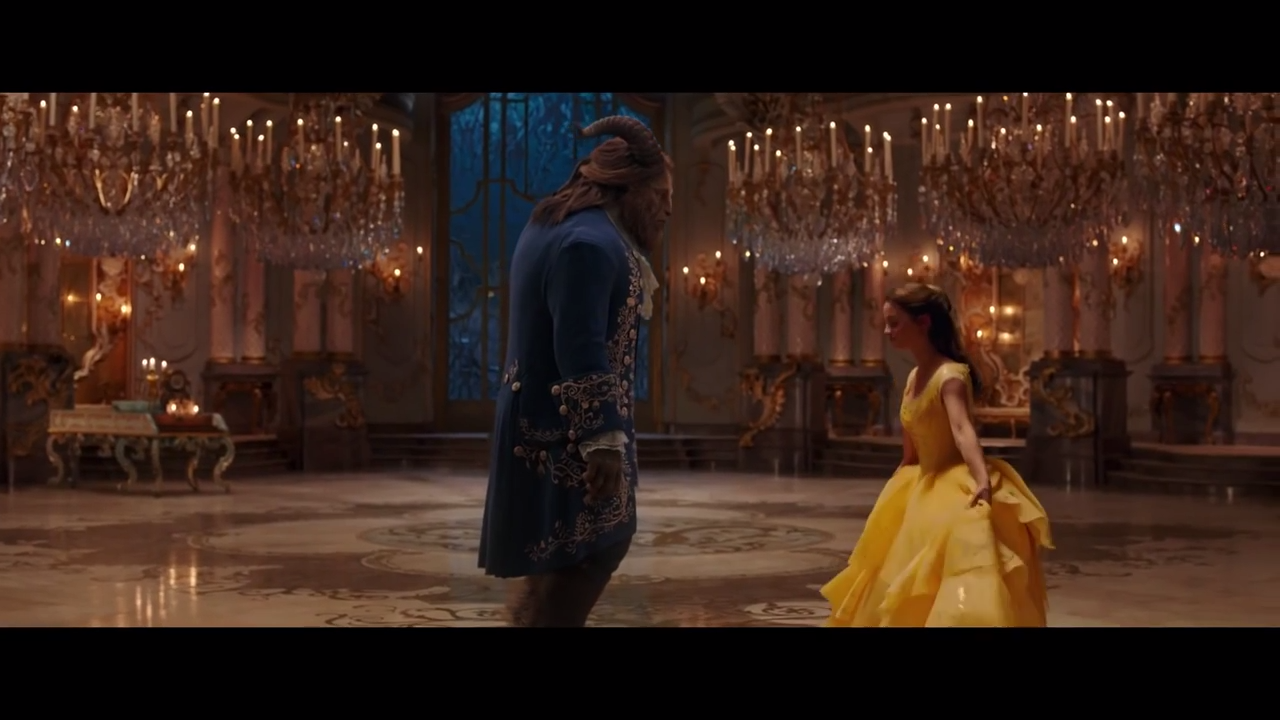 Transport Yourself Into a Fairy Tale with Beauty and the Beast

Disney fans across the planet are bursting with excitement, thanks to a new trailer released for the upcoming reboot of Beauty and the Beast. Based on the animated film of the same name, this live-action remake will bring the original characters to life in an entirely new way.

And if you thought the movie was exclusively targeted at children, you’d be entirely wrong. In fact, the movie’s upcoming release is causing millennials across the world to celebrate, as they attempt to relive a moment from their childhood in the cinema.

Sneak a peek at the magical world that Belle and the beast call home now!

Discover Beauty and the Beast

If you’re unfamiliar with the original film, Beauty and the Beast retells an old French fairy tale (La Belle et La Bête) written by novelist Gabrielle-Suzanne Barbot de Villeneuve in the 1700s. As Disney’s scriptwriters often do, however, the movie version varies quite a bit from the source material.

In Disney’s version of this magical tale, a young prince is transformed into a hideous beast after refusing an act of charity to a sorceress in disguise. The spell can only be broken if the beast discovers true love before his 21st birthday, but wait…there’s a catch! The beast must not only fall in love, but his beloved must return the love in question. If he fails to achieve this, he’ll remain a beast forever.

Through a series of unexpected events, the lovely maiden Belle ends up a captive of the beast. While the beast is not very enjoyable company, Belle quickly makes friends with the enchanted household items living in the castle. These include popular characters like Mrs. Potts, a tea kettle, and her son, Chip the teacup. Lumière, the candlestick, and Cogsworth, the clock, are also present. Just like the beast, all of these items were once normal human beings, but they too have fallen under the sorceress’ spell.

It wouldn’t be fair to spoil the ending, but suffice it to say, Belle does her best to save her friends and her relationship with the beast also plays a central role in the story’s happy ending.

Not a Disney fan? Why not check out trailers for other upcoming films?